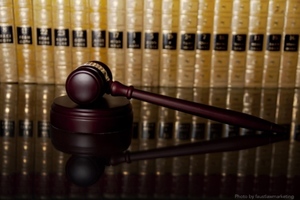 We may not like to find that our ancestor spent time in a nineteenth-century Scottish prison - particularly depending on the charge that brought them there - but the records can be a great source of information. Prison records have been occupying much of our research over the past few weeks and this blog post takes a look at how the prison registers can add a physical description and more to your family history research.

Some prisoners were only locked up briefly, before being discharged by the procurator fiscal (the local public prosecutor) before trial if the fiscal thought he was unlikely to get a successful conviction, or the verdict at trial was 'not guilty' or 'not proven'. But no matter how brief the stay, the record remained and can still help with finding out more about your ancestors.

As with many other records from the criminal justice system, prison records also give a fascinating insight into what was considered an offence in nineteenth-century Scotland. Most prisons had a high proportion of inmates convicted of theft or assault. These proceedings mostly took place in the local Police Court and resulted in a few days’ imprisonment.

For Barlinnie Prison in Glasgow, for example, in the 1880s and 1890s the most common offences were:

but reflecting how times have changed, other, less frequent, offences included:

and a particular favourite

There are also regional differences. Inveraray prison in Argyll in the 1860s & 1870s had more than a few convicted of ‘stealing a sheep’, whereas in Haddington prison (East Lothian), smuggling and stealing potatoes were more common offences. 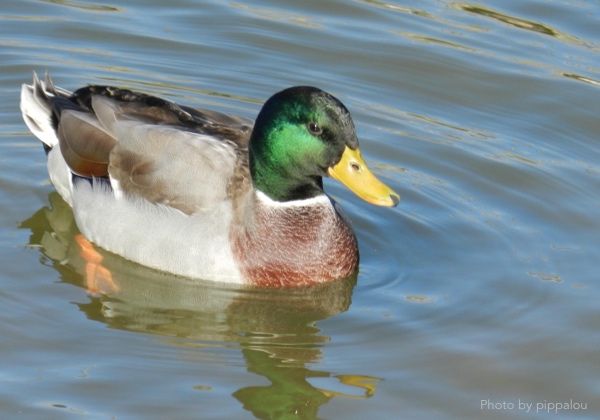 Patrick Culbertson, a 55-year-old Irish weaver, was imprisoned for 10 days in Jedburgh in 1849 for pitching a tent on the highway.

In 1848 Alexander Clapperton and James Graham, aged 22 and 23 respectively, were also imprisoned in Jedburgh for 10 days, each for the theft of a duck.

The information contained in the prison registers varies slightly by location, but most include at least the prisoner’s name, age, place of birth, height, occupation, religion and often also hair & eye colour, complexion, weight and any distinguishing marks, such as tattoos, scars or physical infirmities.

Catherine Mitchell, age 14, was convicted of theft on 21 February 1857. The Jedburgh prison register tells us that she was 4’ 11” and weighed 97lb both when admitted to and when she left prison, with dark hair and grey eyes. Born in Newcastle, where she had spent most of her (short) life, but currently residing in Kelso, Catherine was sentenced to 30 days’ imprisonment with hard labour or to pay a fine of 20/- (twenty shillings). She chose the imprisonment, leaving Jedburgh prison after the expiry of her sentence on March 23.

William Langan was committed to Barlinnie prison on January 13 1888, having been convicted the day before at Glasgow Sheriff Court of theft with a prior conviction (which usually increased any sentence if found guilty) and sentenced to twelve months’ imprisonment.  The Glasgow Herald reported that William had been convicted 5 times before, with this sentence being for the theft of money (4s 6d) from William McCartney, labourer, in Argyll Street, Glasgow on January 2nd.  Aged 60, William Langan was 5’ 9”, born in Ireland but living at 122 Richard Street, and a labourer. He served his sentence and was released on January 12, 1889.

Of course, not all prisoners were responsible for minor offences. Among the assaults and thefts were those convicted of murder, culpable homicide, fraud and rape and - let’s not forget - Scottish bigamy.

Thank you so much for the research. It’s a wonderful feeling to get a little picture of what life was like a few hundred years ago for my ancestors.