Like Scots, Estonians have long been known for exploring the world. As Hemingway famously said in To Have and Have Not (1937) “in every port in the world, at least two Estonians can be found.”

If you are descended from members of this diaspora of 19th and early 20th century emigrants, you may have wondered about your Estonian ancestors. The Estonian National Archives (Rahvusarhiiv) has wonderful resources on-line. Explore and see what you can find - we know how much pleasure it can be exploring your own family history. 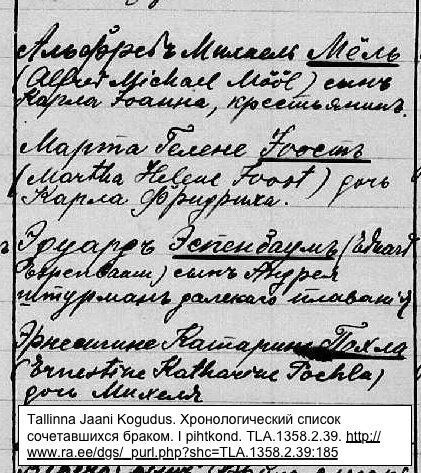 However, researching Estonian genealogy requires not only genealogical expertise but also language skills since, not surprisingly, the records are mainly in Estonian, Russian or German.

If your family’s Estonian and Russian language knowledge has become a little rusty over the generations, Carol can provide an initial on-line research service for those interested in their Estonian roots. She worked and lived in Tallinn for four years and successfully completed Estonian state language exams. More years ago than she cares to remember she also worked in Moscow for two years.

This language knowledge, combined with extensive experience and a Masters in Genealogical, Palaeographic and Heraldic Studies from the University of Strathclyde, inspired our Estonian genealogical research service. Carol also presented an Introduction to Estonian records to the Scottish Genealogy Network CPD day in October 2015.

What information will you need to get started? 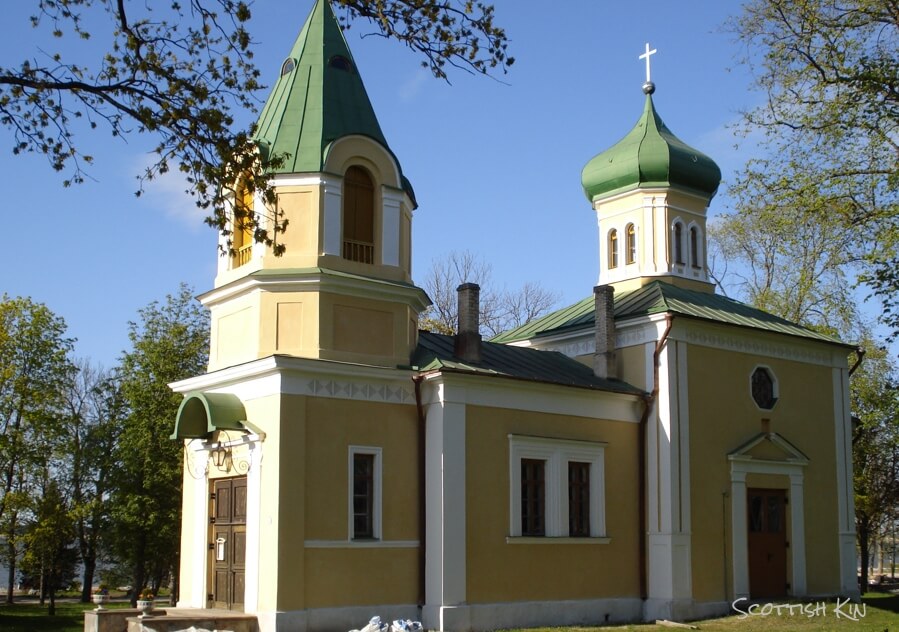 Firstly, of course, a name, plus any details you can provide from the records you have discovered in your home country, whether that’s Australia, the UK, the United States or Canada. Immigration records can be particularly useful here.

Secondly, an indication of when your ancestors emigrated from Estonia.

Finally, if possible, their likely religion (Lutheran, Orthodox, Jewish, Catholic etc) and where in Estonia they lived prior to emigration - although this may be exactly what you’re trying to discover!

Feel free to contact us to see if we can help

Following a free initial half hour consultation to ensure we can help and to determine your research aims, our Estonian genealogy research is undertaken at a fixed hourly rate of £22/hour. You can rest assured we will be honest if for some reason we think success is unlikely. You can determine the overall budget and we will estimate what can be achieved.

Estonian research can be a little more time-consuming than Scottish research as few of the records are currently indexed, meaning once an appropriate set of records has been identified, it has to be manually reviewed. This will be made clear in our estimate.

As a small country located on the Baltic Sea, Estonia’s history reflects the changing balance of power within Northern Europe, having been occupied by the Teutonic/Livonian Order (1346-1558), Sweden (1558-1721) and the Russian Empire (1721-1918). 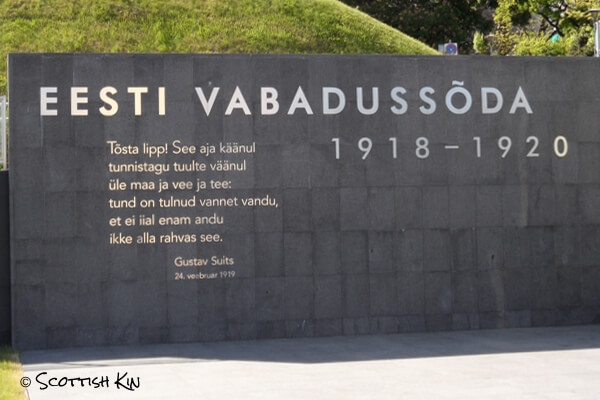 Independence was hard won in 1918, only to be lost again with incorporation into the Soviet Union during WWII. Just over fifty years later, Estonia regained its independence on 20 August 1991 following the attempted coup in Moscow. With only two brief periods of independence (1918-1939; 1991 to date), the influence of all these countries can still be seen today in the architecture, language and customs and, for the family history researcher, in the genealogical records.

A first wave of emigration, in late 19th and early 20th century with Estonia still part of the Russian Empire, was economic migration within the Empire. Secondly, during and just after WWII, around 90,000 Estonians fled Soviet rule as political refugees, with the largest Estonian communities developing in Sweden, Canada, the USA and Australia.

Estonian immigration specifically to the United States followed a slightly different pattern to this general emigration, with a wave of Estonian Socialists emigrating after the failure of the 1905 Revolution in Estonia. Over 50% of immigrants to the US settled in the north-eastern states.